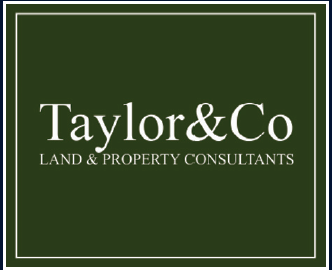 Brief Case History of our most notable Land deals: 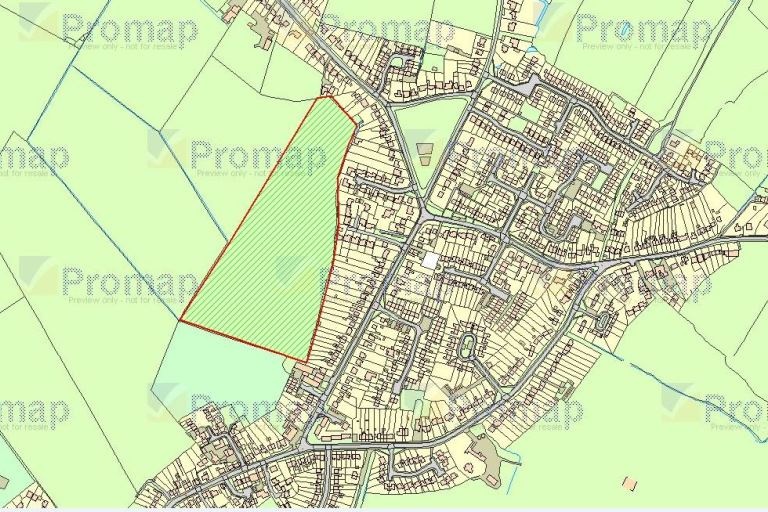 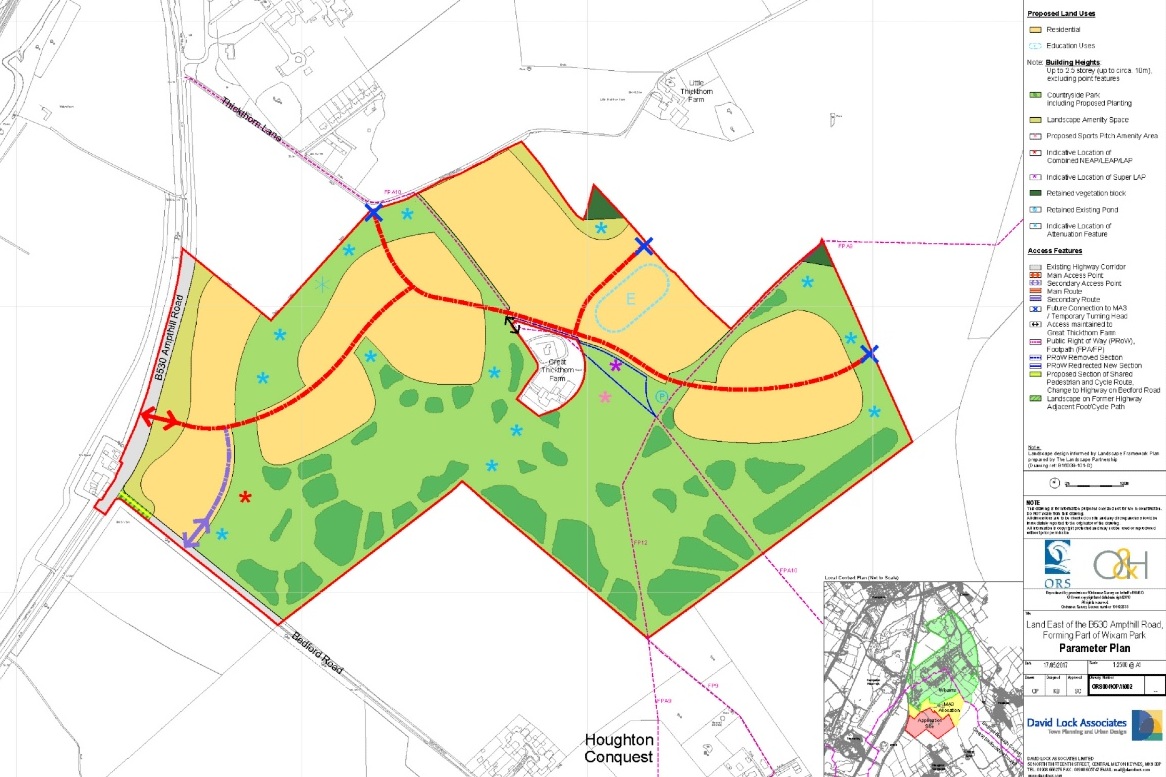 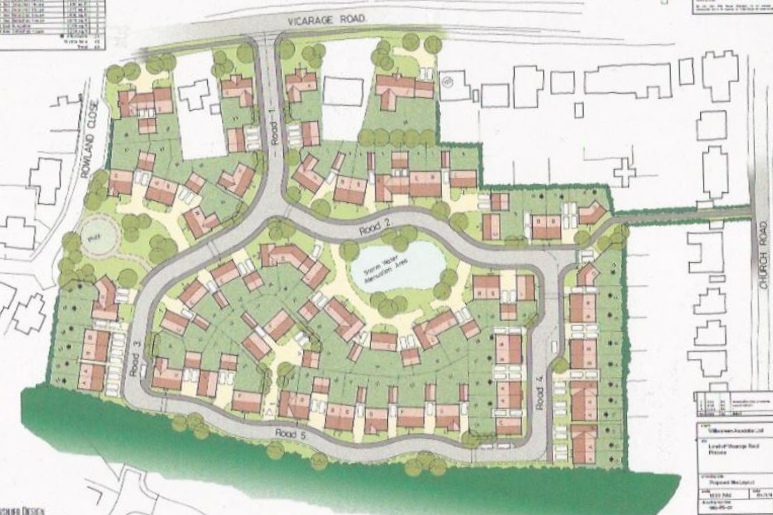 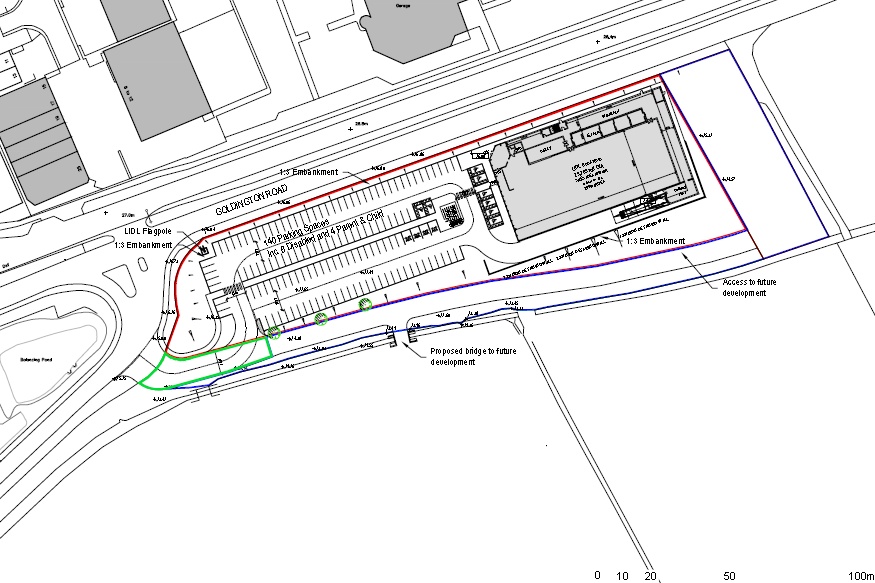 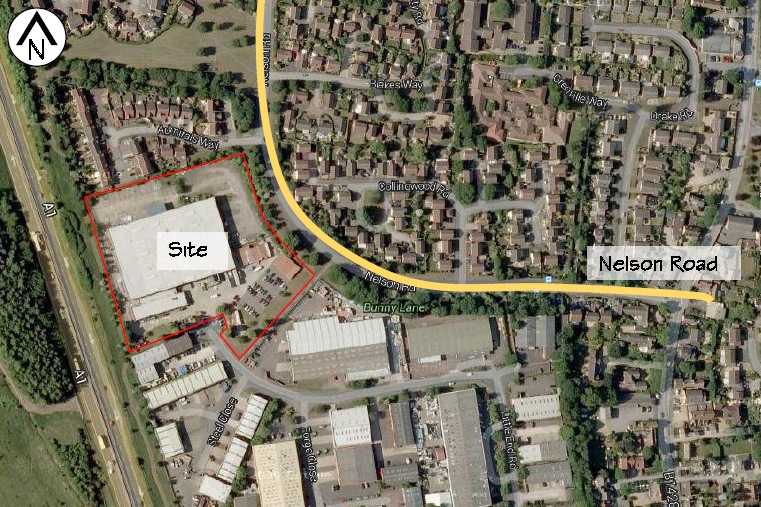 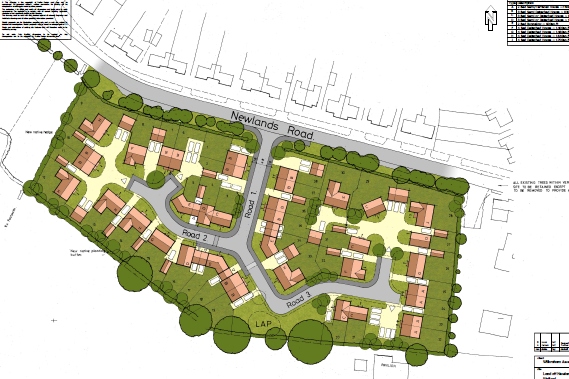 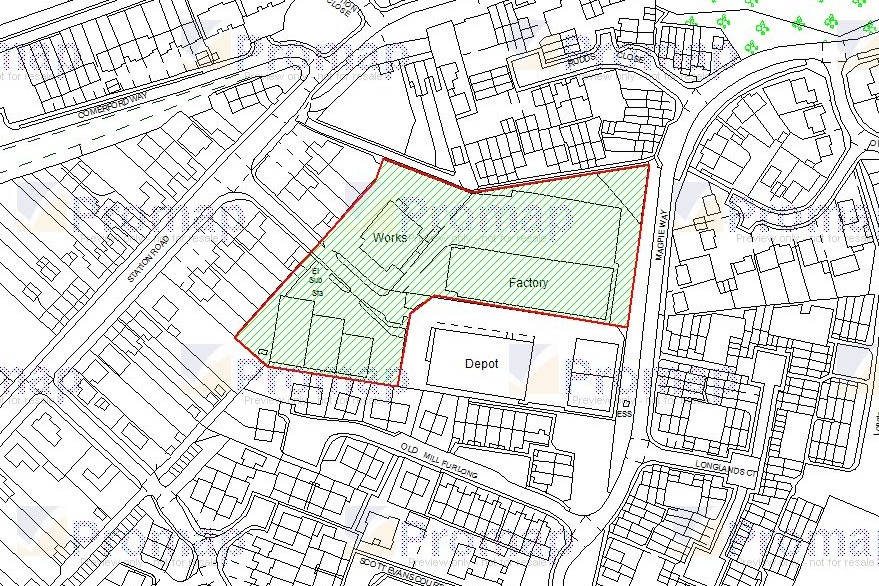 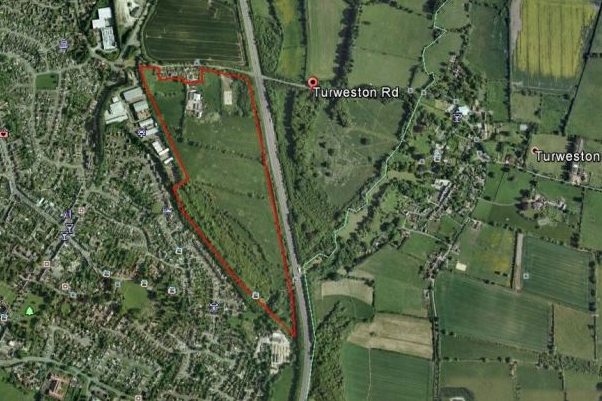 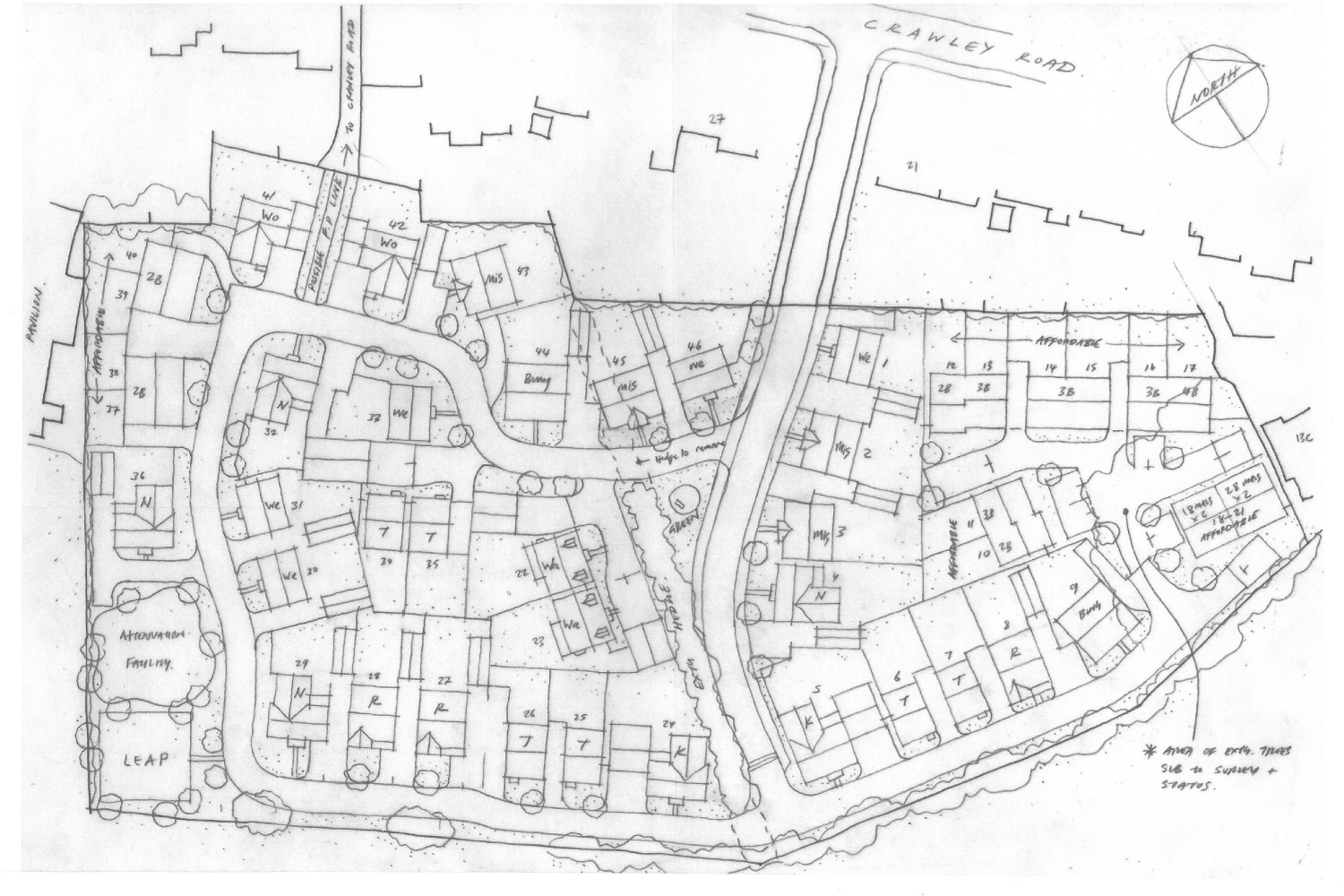 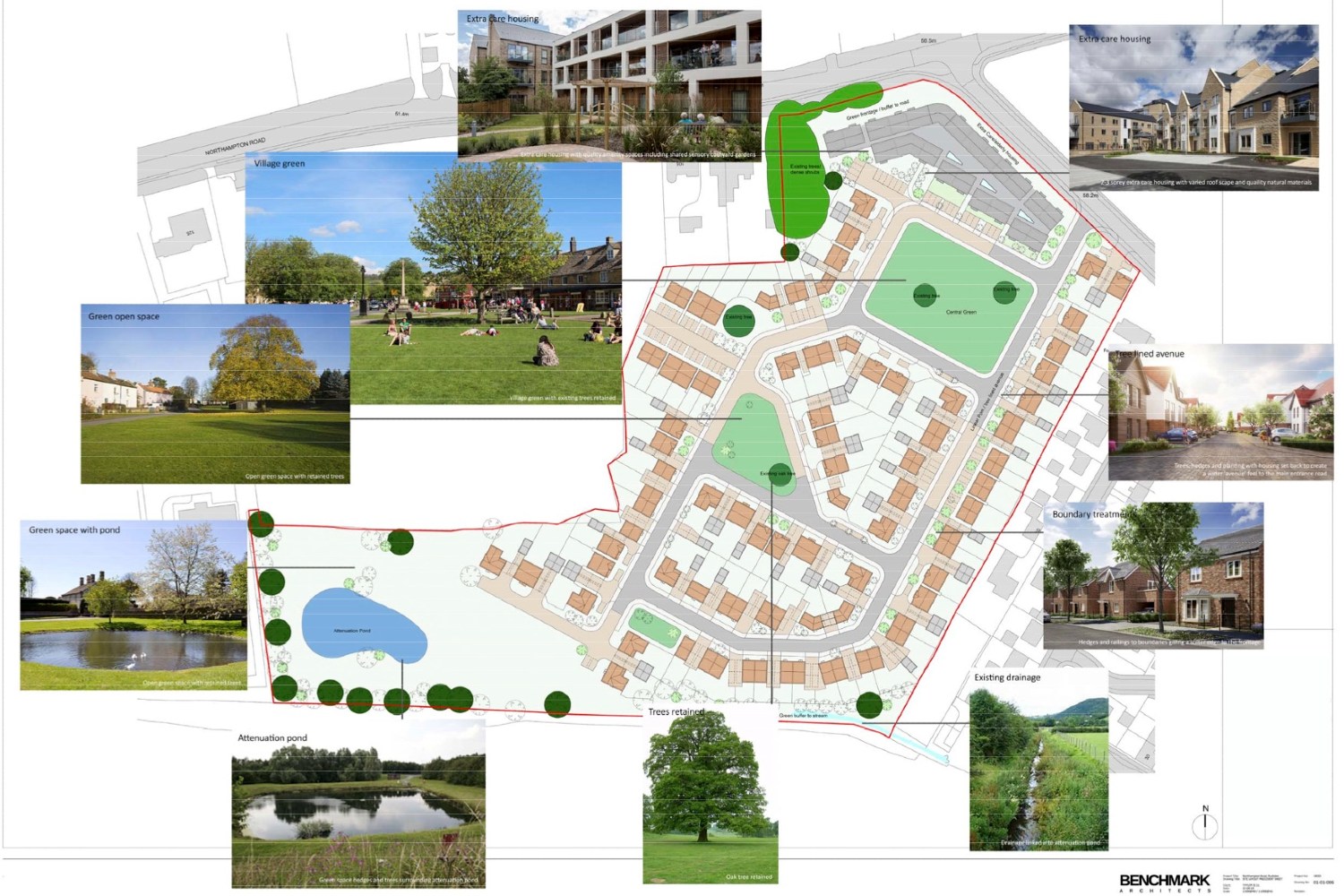 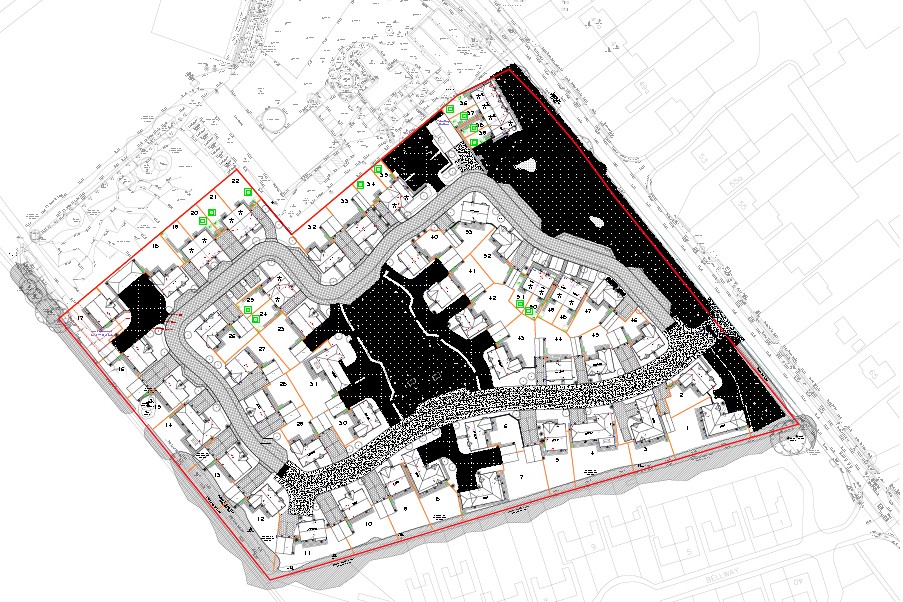 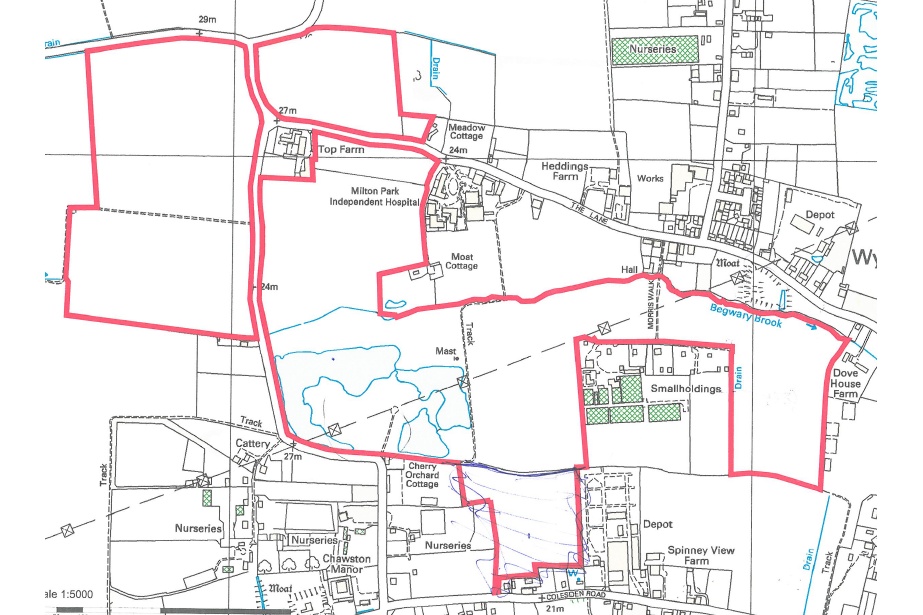 Much foundation and traction was made and the site certainly was on the radar of Bedford Borough Council as a potential new Garden Village. The process has slowed, but still has some momentum, though sadly my services were terminated last year after some confusion.
Concluding note