St Marys Garden is a property built around 1960 which has attractive elevations, and is set well back from the road down its own private driveway.

The property itself has experienced much refurbishment and gives itself well to a new owners internal vision having plenty of ground floor accommodation and a well planned first floor. A double garage stands to the side of the house.

With the advantage of no upward chain, We invite you to book an accompanied viewing at your earliest convenience. 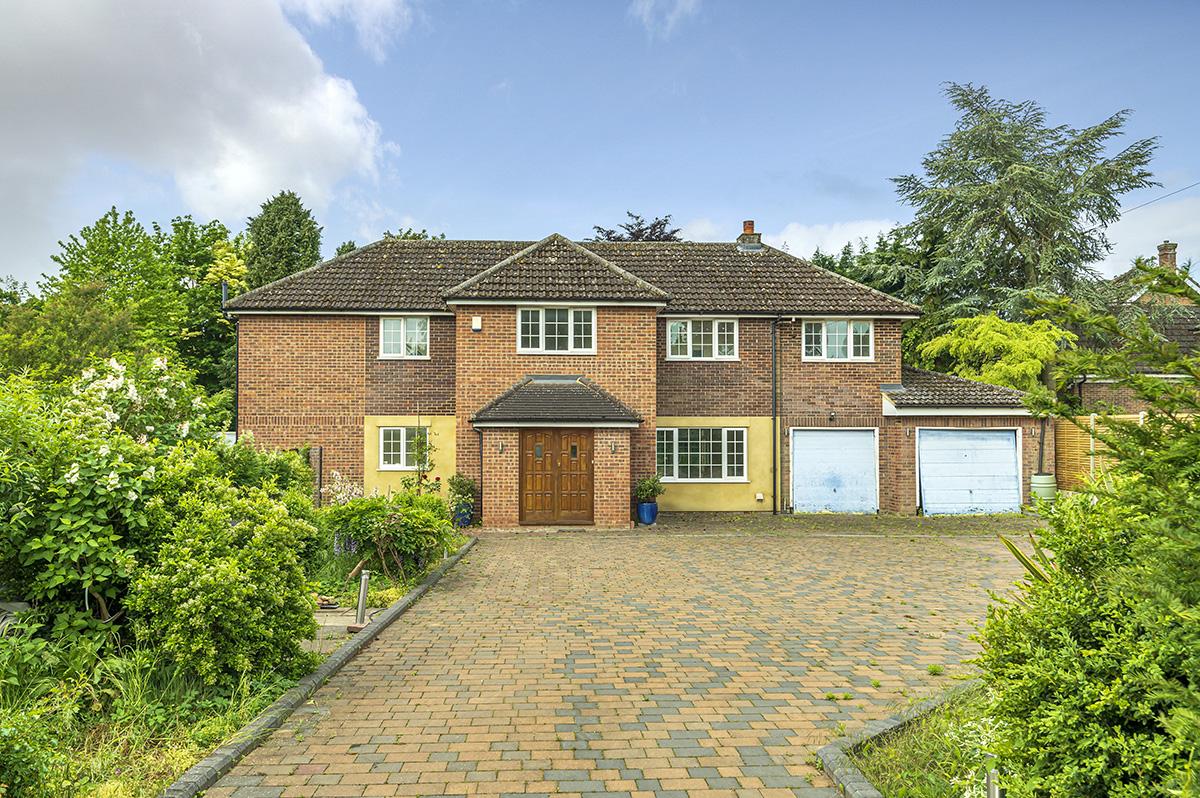 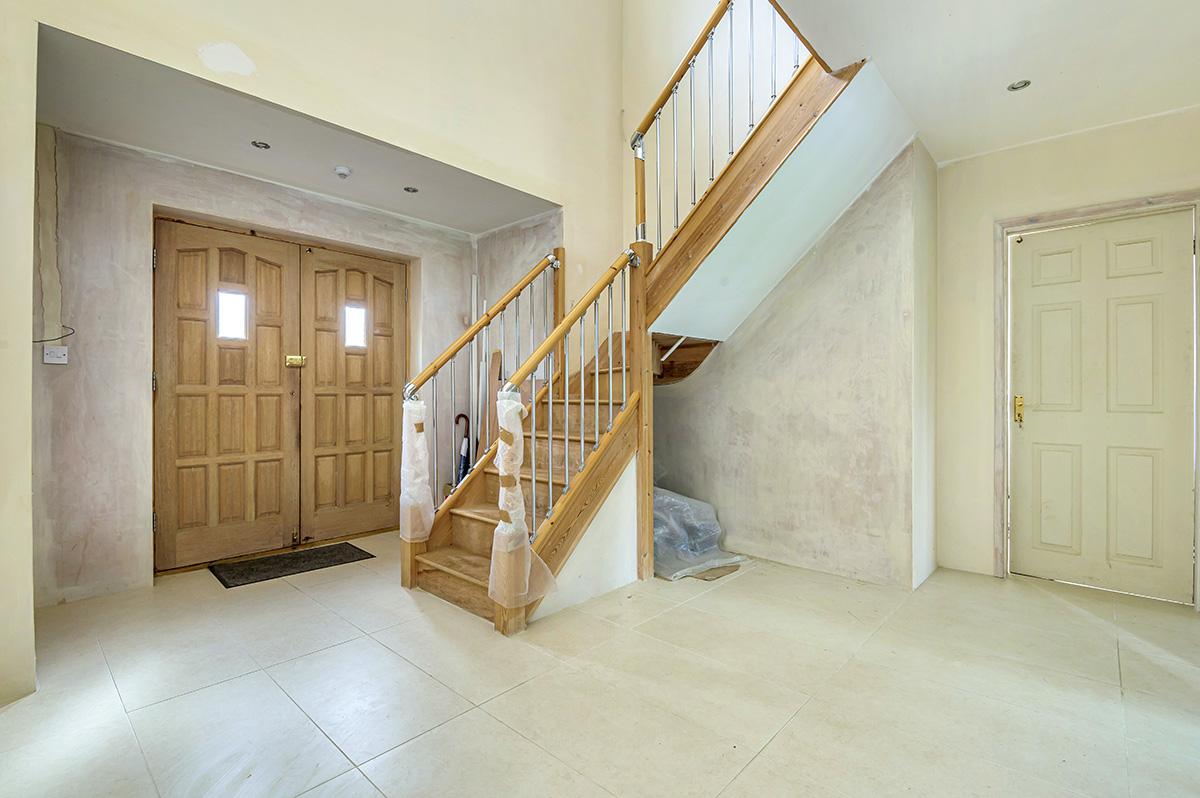 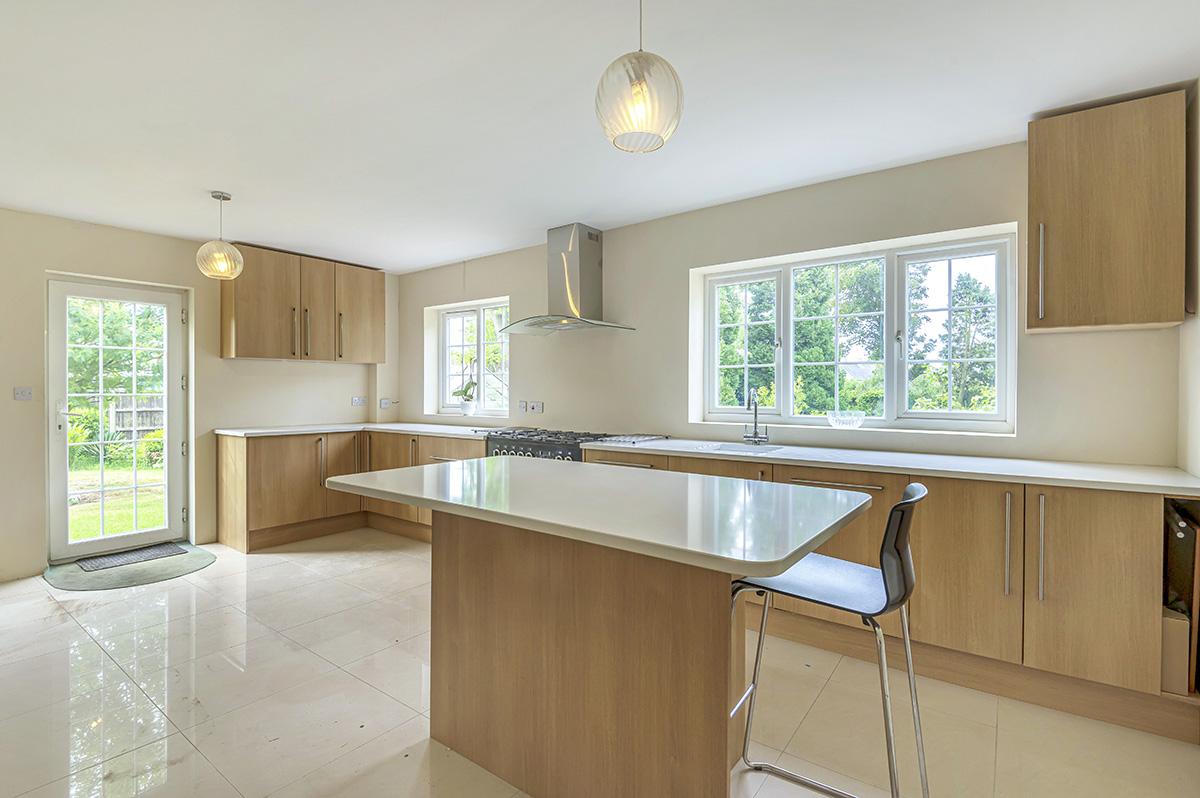 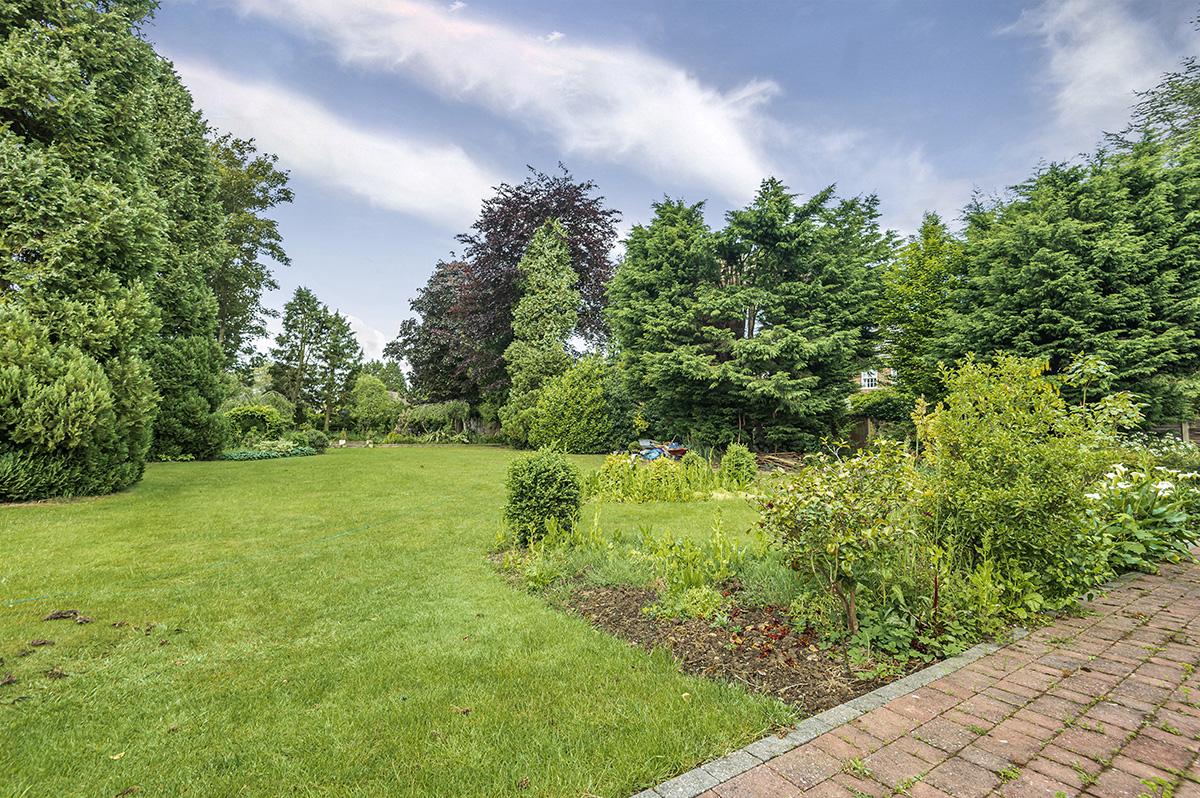 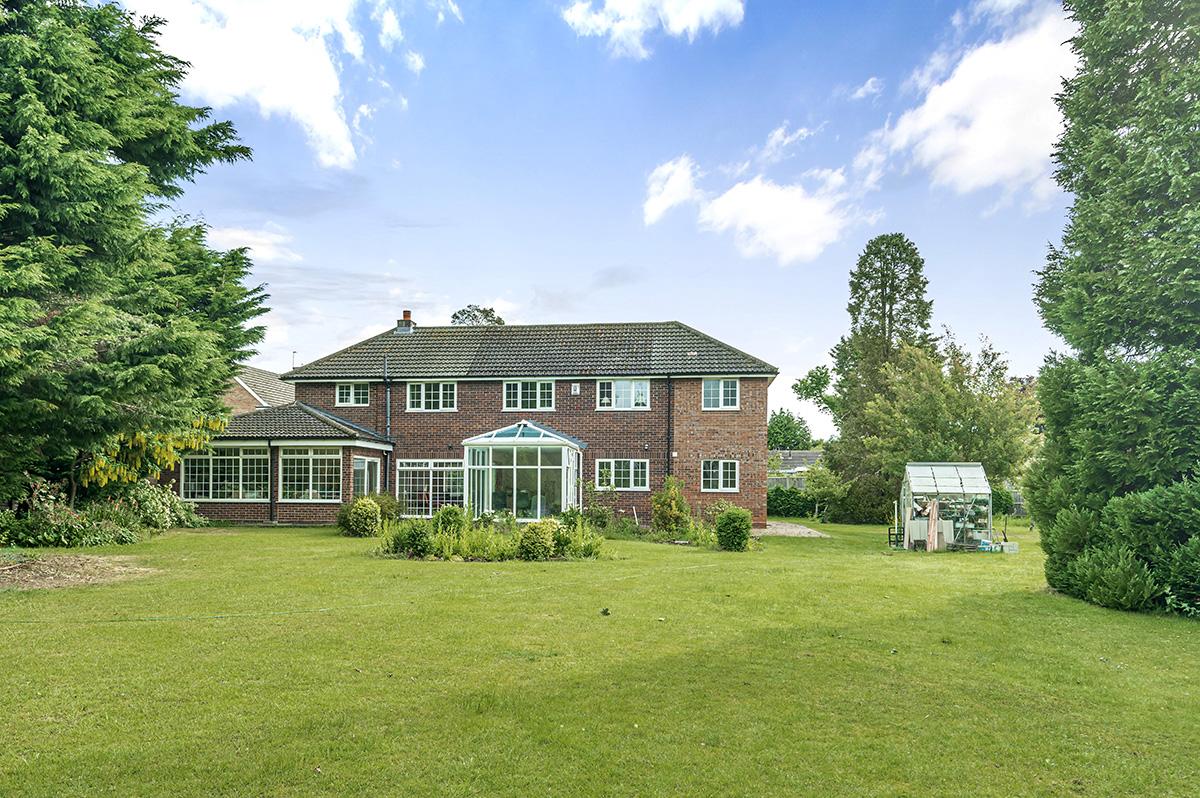 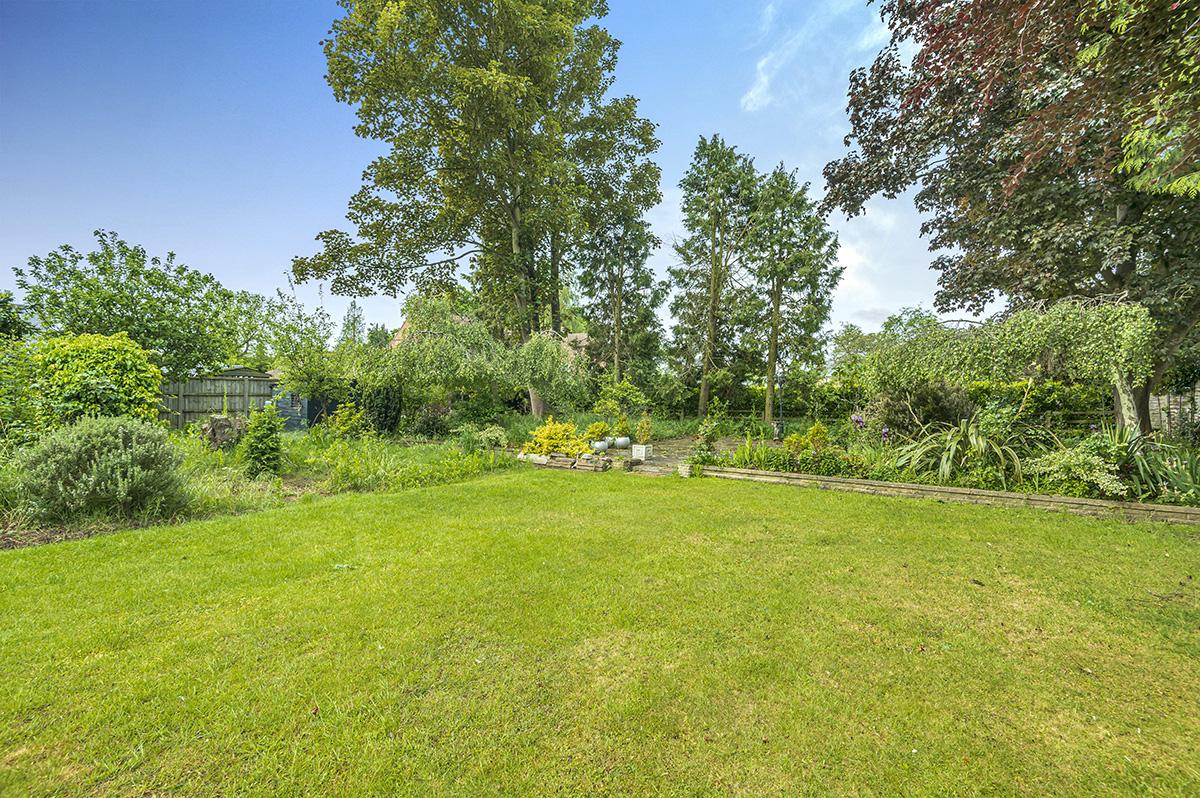 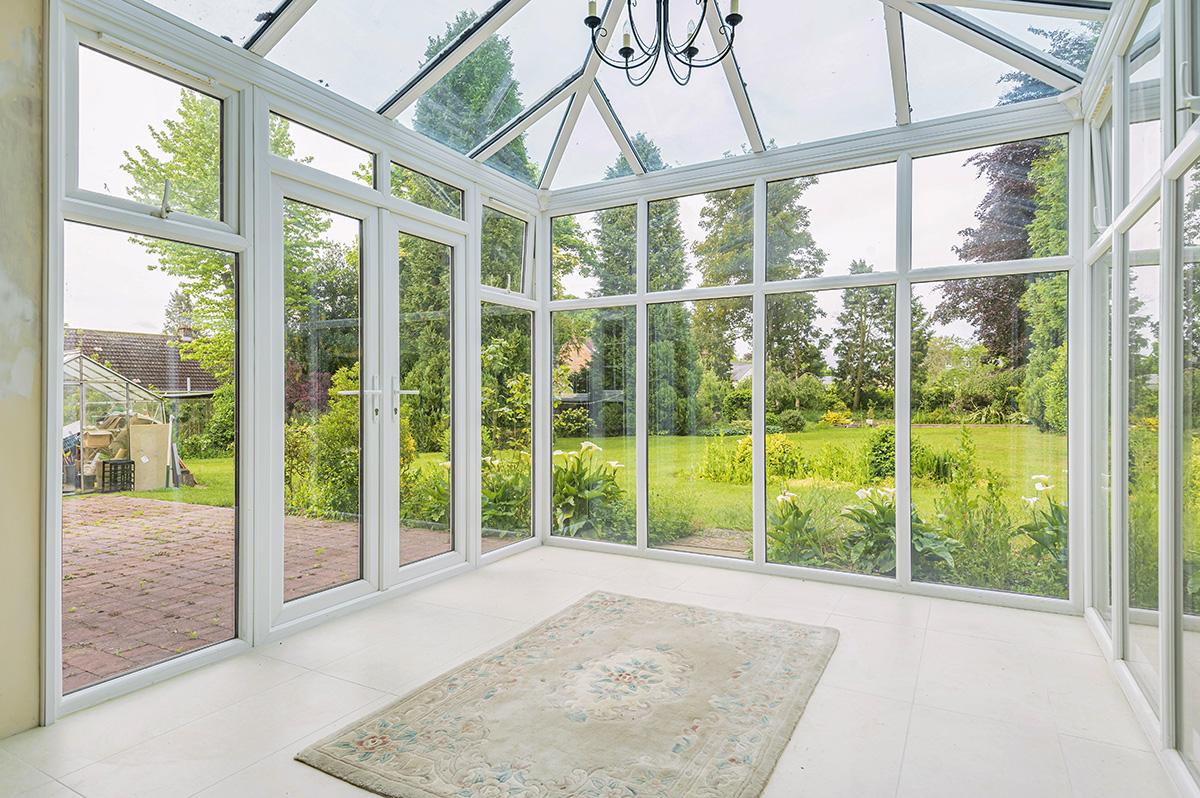 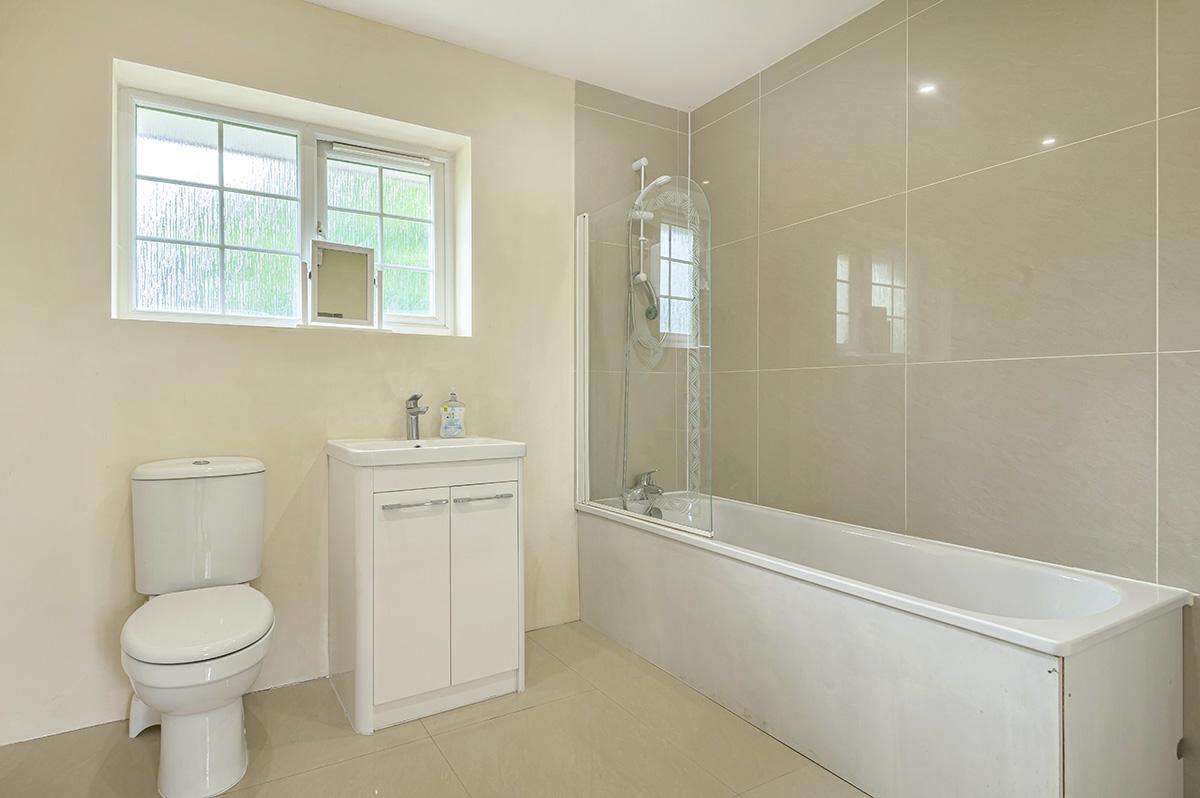